Lo Scoppolato
between history and legend
In the mid-nineteenth century, Giobatta Pacini, landowner of Lucca, decided to buy a large flock of sheep to graze on the high lands of Seimiglia entrusting it to a shepherd; Tristano da Pedona. Tristano, from time to time, went to Lucca to bring the cheese produced, always of poor quality. An inexplicable fact. After a reverent "Scoppolata" (The inevitable "coppola" that characterized Tristano), he confessed to Pacini that cheese was not what he expected. "Maybe it’s the grass the sheep eat!" It was justified, but the secret was there.

Tristano bought cow’s milk from a nearby farmer who mixed it with sheep’s milk, thus obtaining enough milk from the sheep to make, on his own, pure pecorino cheese, fragrant and tasty that he went to hide by ageing it in a cave. Who knows how it was that the Lucchese realized that behind that cheese of poor quality there was a detective story to be solved. So, after asking the shepherd about it one more time and after receiving an evasive answer, one morning, quietly, Giobatta went up to Tristano's sheepfold and met him while he was leaving from a cave.

The shepherd, seeing him, turned pale and greeted his master with the usual "scoppolata" but was pushed by Pacini inside the ravine in which there was a good smell of cheese. In a niche, wrapped in straw, there were dozens of cheese wheels. Giobatta cut off one of them and tasted a flake: an incomparable flavour! at that moment the shepherd had to confess the wrongdoing. "Anything but scoppolato of Pedona!" - exclaimed Pacini.

And trying that tasty piece of cheese he added, "you are not a polite person who takes off the coppola in front of the master. You are a villain. But from now on, you will produce this cheese, preserving it for ageing in the niche of the cave. For me, by the way." After about ten years, Tristan stopped doing the "scoppolata". Due to a heart attack, he passed away and with him the production of this unique cheese stopped. Today rediscovered by me, Gabriele Ghirlanda.

Where our cheese
is born
"Today the Scoppolato rises on the slopes of the hill that leads to the hamlet of Pedona (Camaiore), dispelling any doubt: in Pedona, now, there are no more sheep. It doesn't matter, do you know why?"
Our shepherds
Our milk has a name and a surname 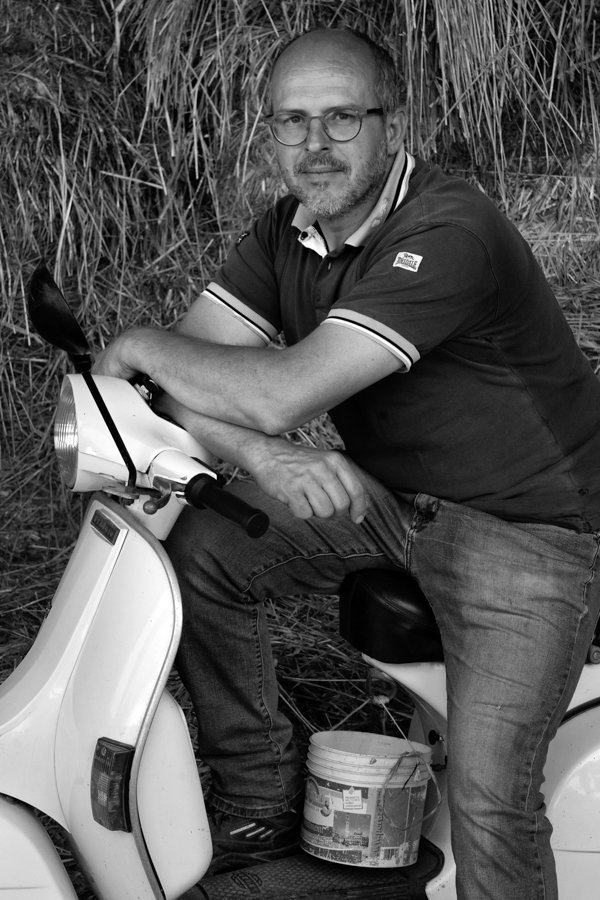 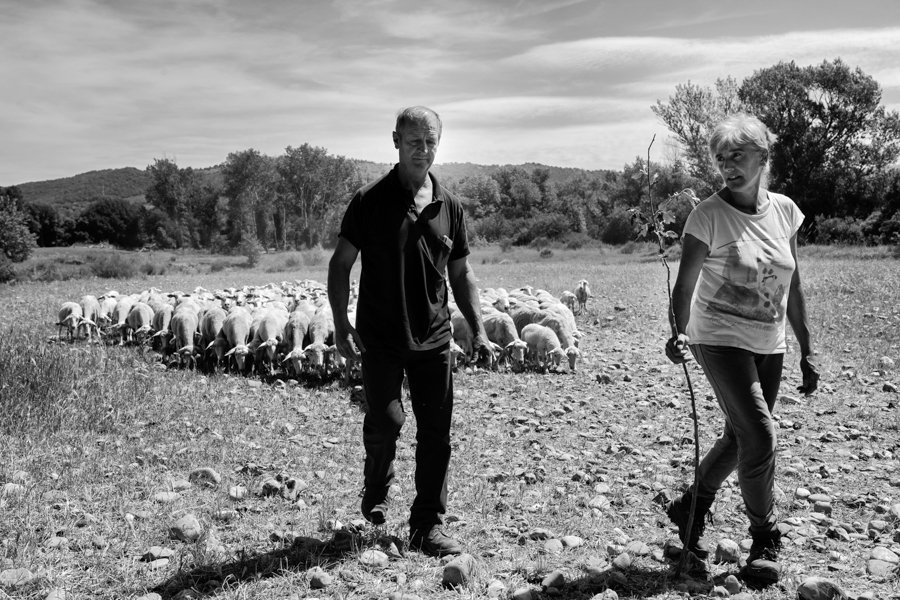 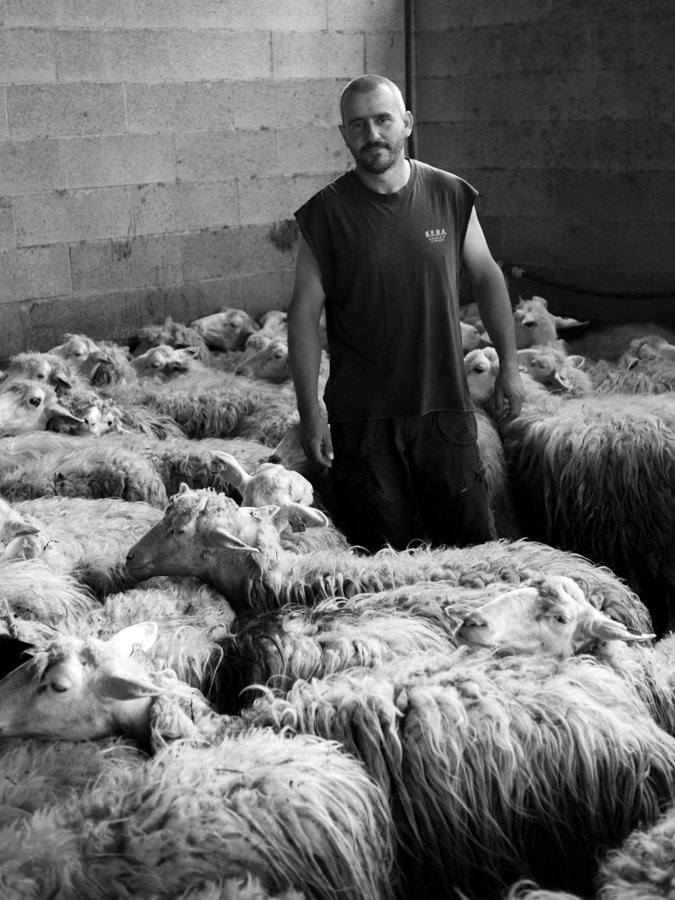 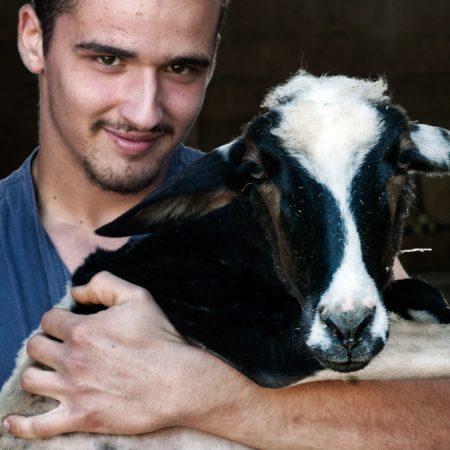 Daniele, Massimo, Alessio and many other shepherds, although they're not from Pedona, every day they work to give us the best milk so that our Scoppolato is always the same and gets better every day. We ensure freshness, quality and tradition as well as infinite goodness!
Our cellar
in Camaiore
Find out
our cheeses!